Thoughts on a Decade 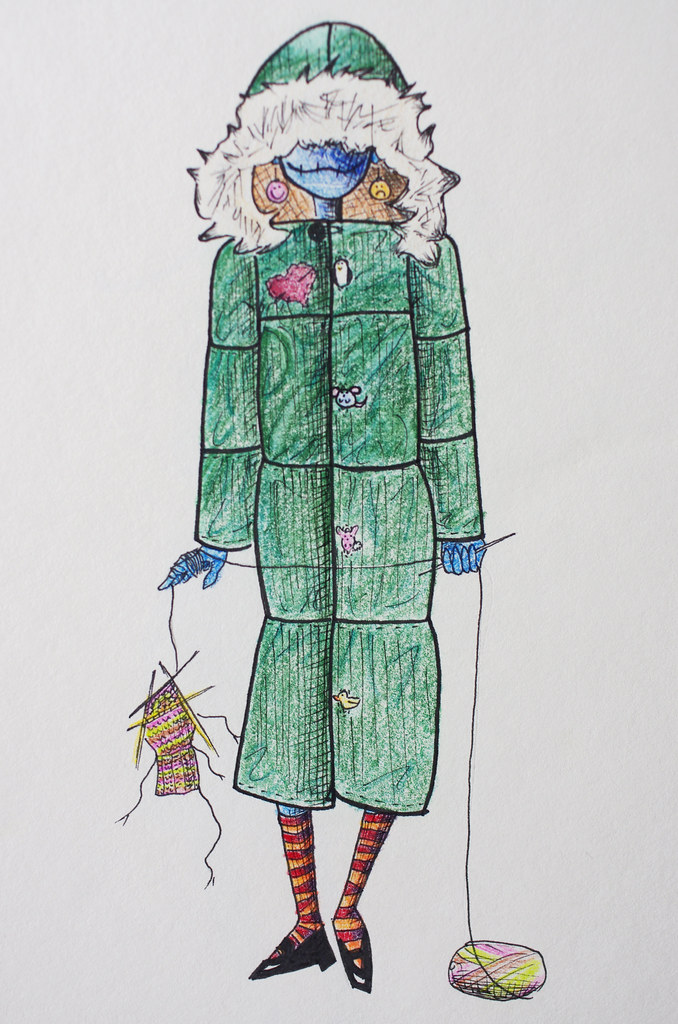 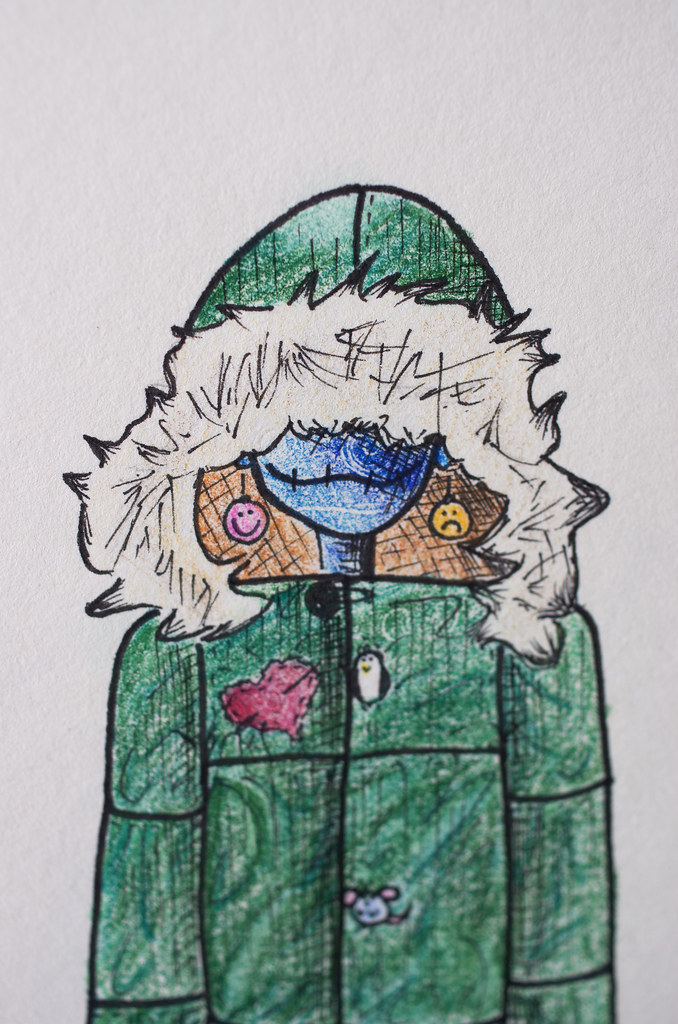 Today is my 28th birthday. Although 30 seems the logical choice, as far as milestones go, it is 28 that feels meaningful to me today. Ten years ago today, I was on the razor's edge of adulthood - and although I didn't know it then, I was also standing at the threshold of the hardest year of my life.

I entered my eighteenth year with a best friend, a new hole punched in my ear, and a grand plan to become a writer, a world traveler, a try-anything apprentice of my own bright future. When my eighteenth year closed, I was on medical leave from college to recover from near-suicidal depression.

I had been slut-shamed and forcibly ejected from my closest friendship, less than two weeks after being raped.

I had stopped eating and sleeping properly because of post-traumatic stress, and failed three college exams in a single day because of it.

And finally, I had left my dreams as a writer and student behind when my rapist and my former landlord were killed in a murder-suicide, set off by untreated mental health issues and an unpaid electricity bill.

At the end of my eighteenth year, I was shaky and self-loathing, grief-stricken and furious and alone. I had walked into the adult world with confidence in my abilities, my sexuality, my relationships, and myself. But in the course of that year, I heard the message that I could lie about my body and my sexuality simply by existing. That my rape was inflicted by my own selfishness. That by passing the threshold into eighteen, I had become community property for the world to judge, mock, or consume at its choosing.

And shortly after, that I was not allowed to have complicated feelings about the violent death of someone who had hurt me deeply.

It has taken years to repair the effect of those messages on my identity, and I remain convinced that they serve only to hurt and silence those who are most vulnerable. 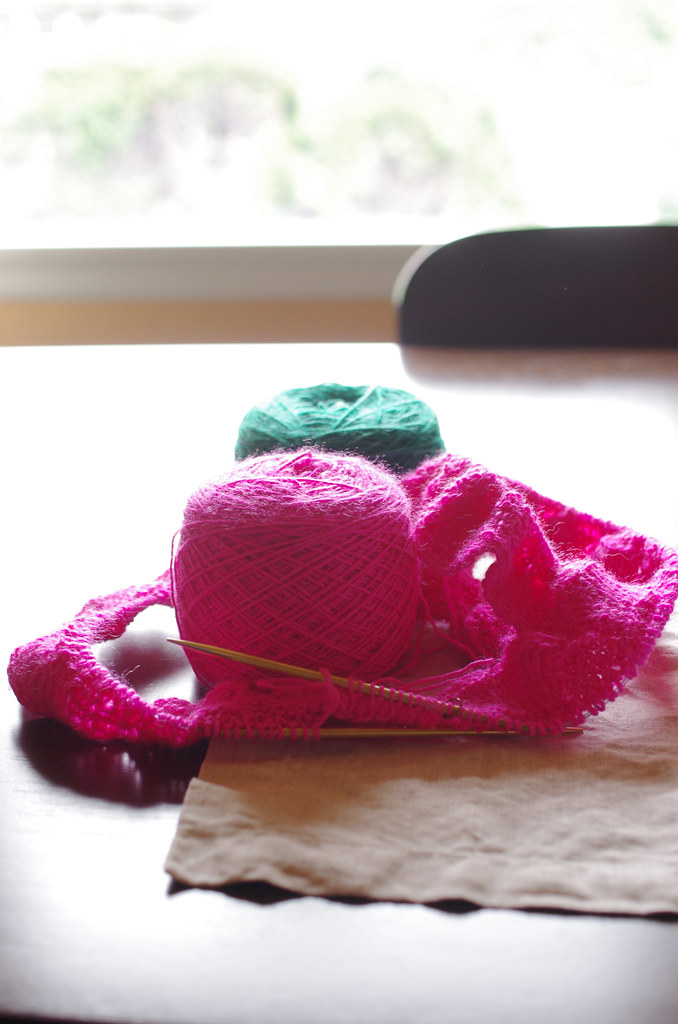 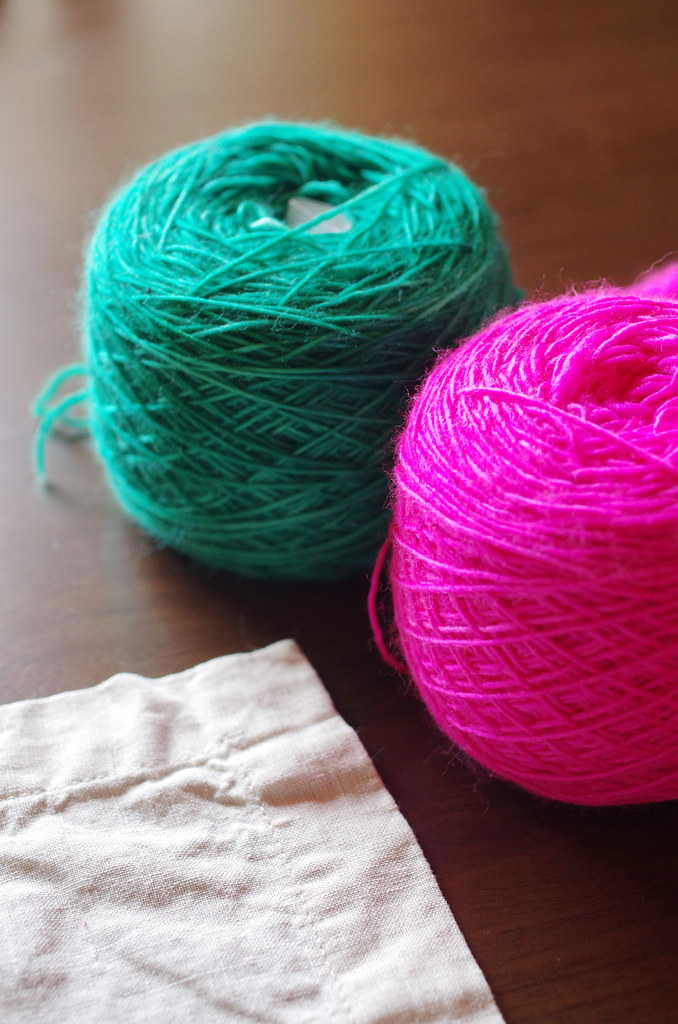 But there is a happy ending to all of this, I think.

Because at the same time that all of this happened, I learned to knit. Such a simple thing, and yet one that has given me access to so much comfort and community over the last ten years. (Short version: I walked into the yarn shop in Oberlin one day, and didn't leave until I graduated. Thanks and sorry, Smith's.)

And though it was hard to see it at the time, this was also the moment at which I began to make art in response to the world around me. I gave up on writing because it was too hard, but I began to channel my energy in making and doing. I drew almost every day. I learned to knit socks. I volunteered with animals and learned how to build hiking trails. And from that foundation, over the next year I began to build something of a life for myself, too.

In the absence of my best friend and the group that surrounded her, I formed new relationships, with students and teachers and the people I met in the knitting community, many of whom I still keep in touch with.

I learned the value of surrounding myself with people who see me, who do not need to make me feel small in order to love me - a lesson that guided me then, and has continued to guide me through many relationships as an adult.

And I learned that for me, openness about my past is both a choice and a gift. When I was eighteen, I felt that my voice was not my own, that I was not worthy of love or companionship, and that my story belonged in the dark. Today, at twenty-eight, I feel exactly the opposite.

And that is the best gift I could ask for.

P.S. If you or a loved one is struggling with violence or abuse, sexual assault, or suicidal thoughts, please, please reach out to RAINN (Rape, Abuse, and Incest National Network) or the National Suicide Prevention Hotline.
Posted by Cory Ellen Boberg at 6:34 PM

I agree with you that sharing makes us stronger. I also believe that forgiveness of those who've hurt us is a gift we give ourselves, at least it feels that way to me. Much love, Cory!

You leave a trail of beautiful wherever you go, Cory. You transformed a soul-shattering experience with strength, courage and unbelievable persistence. And now you sing your passion through your knitting, a true alchemist. xoxo beck

Cory, what a powerful voice you have through your sharing your story. Blessings and best wishes to you.

Thank you for sharing your story. Much love to you.

So much love to you, Cory. You are such a beautiful, strong, creative person, and I am so glad that you have been able to work through that experience to be the woman you are today <3

Your experience and sharing it is so humbling for those of us who have had different struggles, thank you for sharing.

Love and hugs to you. You are a strong woman! Thank you for sharing your story.

This story brought a smile to my lips. It's wonderful to know that you have found refuge in knitting and the making community. You are a great writer--- way better than my writing, for sure. I flock to your blog when I see that you have posted. Thank you for sharing. Sometimes, my life feels so lonely with all of my struggles, but I do know that I always have knitting.