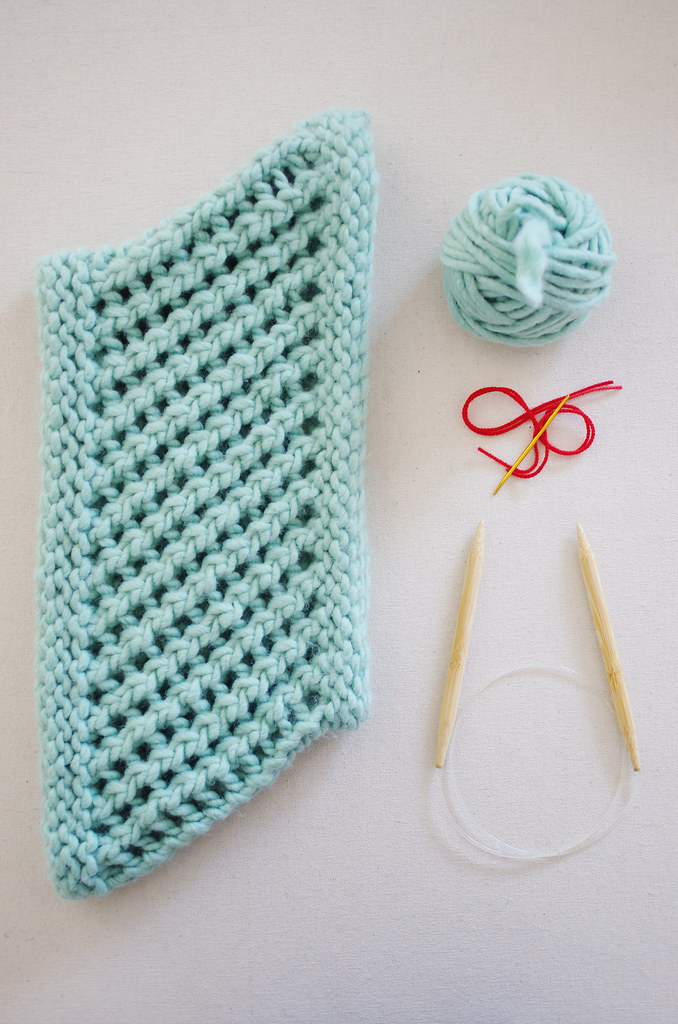 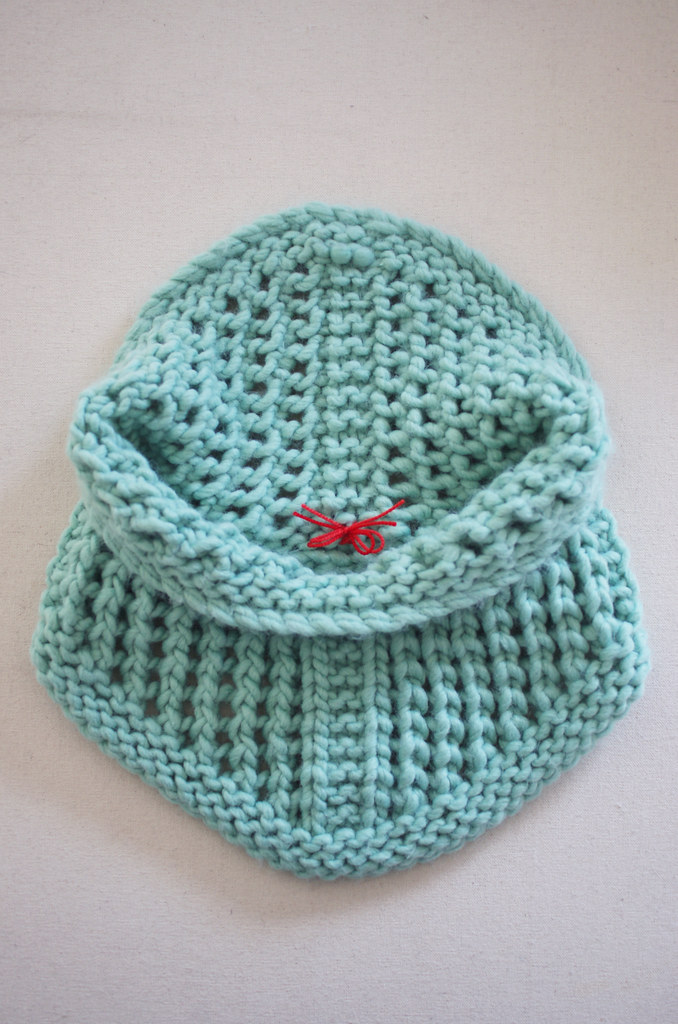 In the last few months, I've been thinking a lot about chirality, a term from chemistry which I find beautifully descriptive of a different kind of symmetry. Basically, it describes the handedness of an object, which is exactly as it sounds: just as your right and left hand are mirrored duplicates of one another, an object which is chiral is mirrored about a point - making not quite a copy of itself, but rather an equal and opposite reflection of its essential features. (This is greatly simplifying the concept, but you get the idea.)

The whole thing sets me off on all sorts of weedy paths. On the human side of things, it can describe both our internal and external lives: we move through the world while embodying all sorts of polarized traits, and each of us as are distinct as fingerprints despite our shared interests, qualities, or origins. Just as the functionality of enantiomers can be wildly variable despite their shared chemical identities, we all move in paths independent of our bunkmates - even if, at our core, we are much the same. 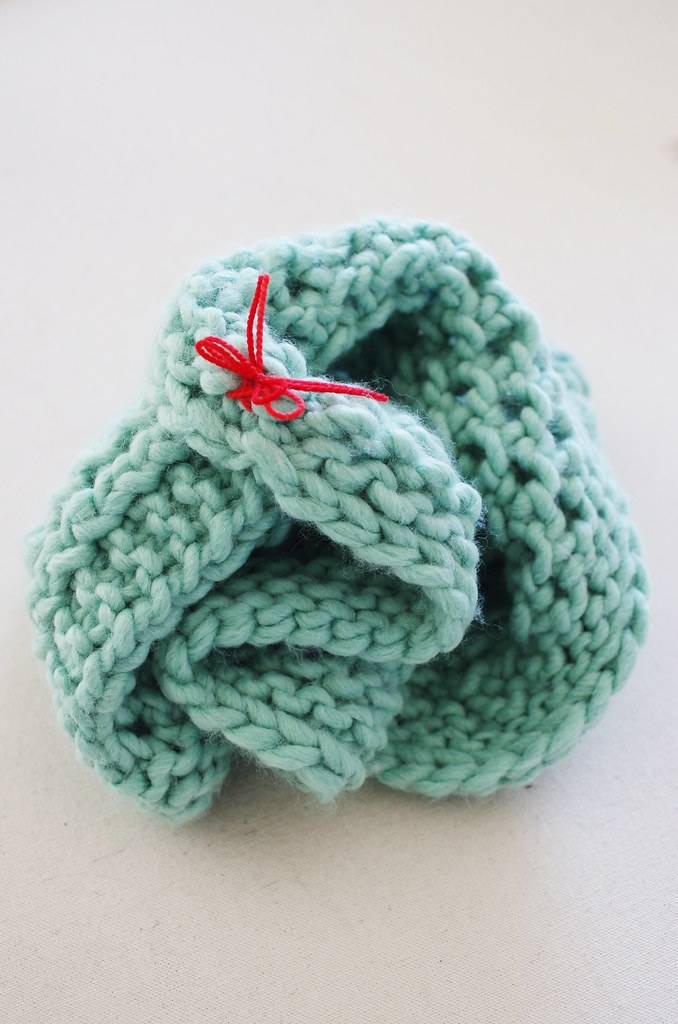 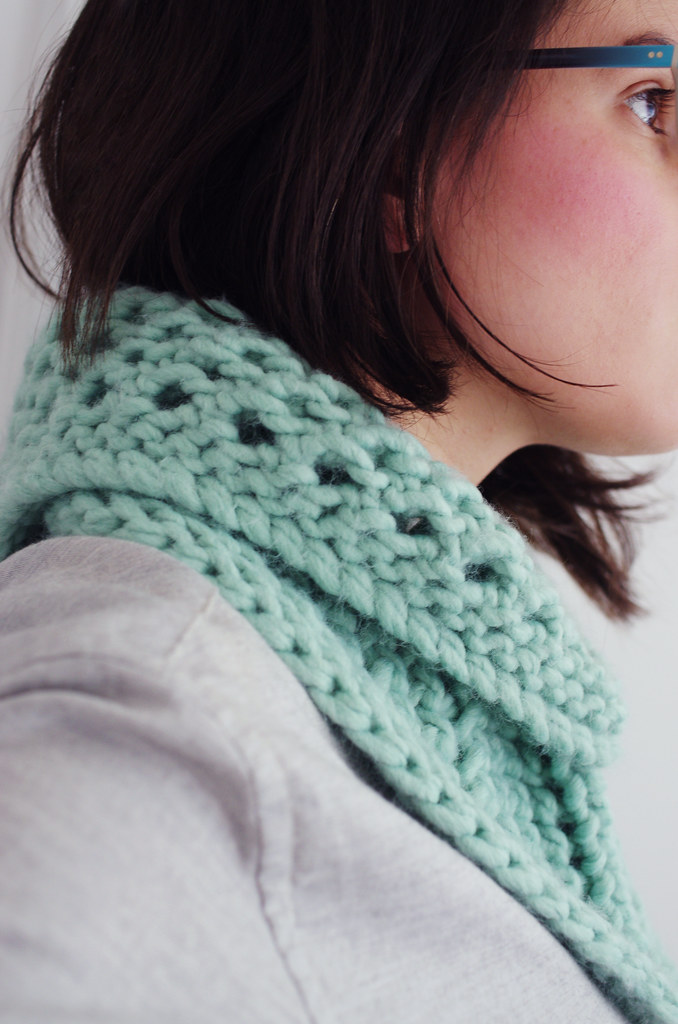 All of this, in turn, connects to ideas that I encountered a few nights ago at a wonderful lecture by the artist Ann Hamilton: of clothing as the first architecture of our lives; of art as the practice of moving experience towards form; of art as a thing both personal and communal in gesture. (The lovely combinations of words are purely hers, which I hastily jotted down in my notebook as she spoke, and I'm still working through their meanings.)

So where does knitting come into all of this?

In the midst all of these Deep Thoughts, I had an idea for a piece of knitting that would create a large-scale chevron-like effect by decreasing and increasing about two axes. In my mind, it would be a normal, flat, round thing, like a cowl. But as I knitted, the fabric began to show its bias, and eventually, its chirality: a two-dimensional object that changed its nature based on its orientation in space; that was mirrored about these two points, creating geometries unknown.

So although I had ideas about what this thing would be, in the end, it was the thing itself that decided what it was. And so, wool continues to capture my imagination; in becoming itself, independent of my hand, it has the delightful ability to challenge and shape my own inner landscape.

Such a beautiful post!! Knitting continues to amaze me too - never ceases to amaze what we can do with some sticks and some string!

I love reading about your process. One of my favorite things about knitting is that you never really know for certain how it will turn out until it's done-or at the very least, well on its way.

What beautiful ode to knitting!