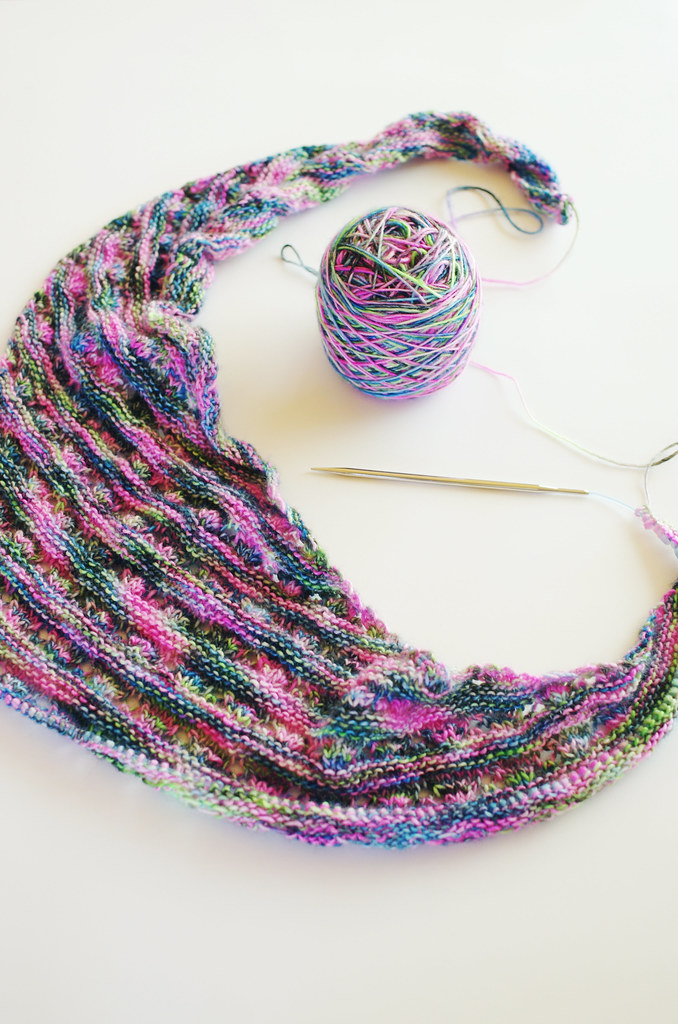 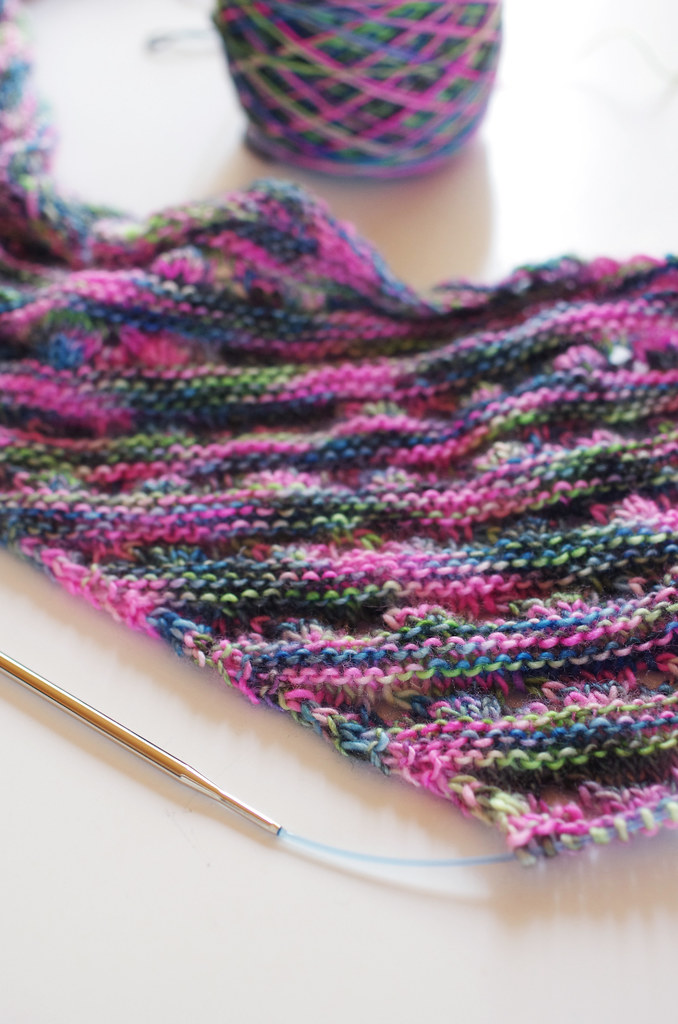 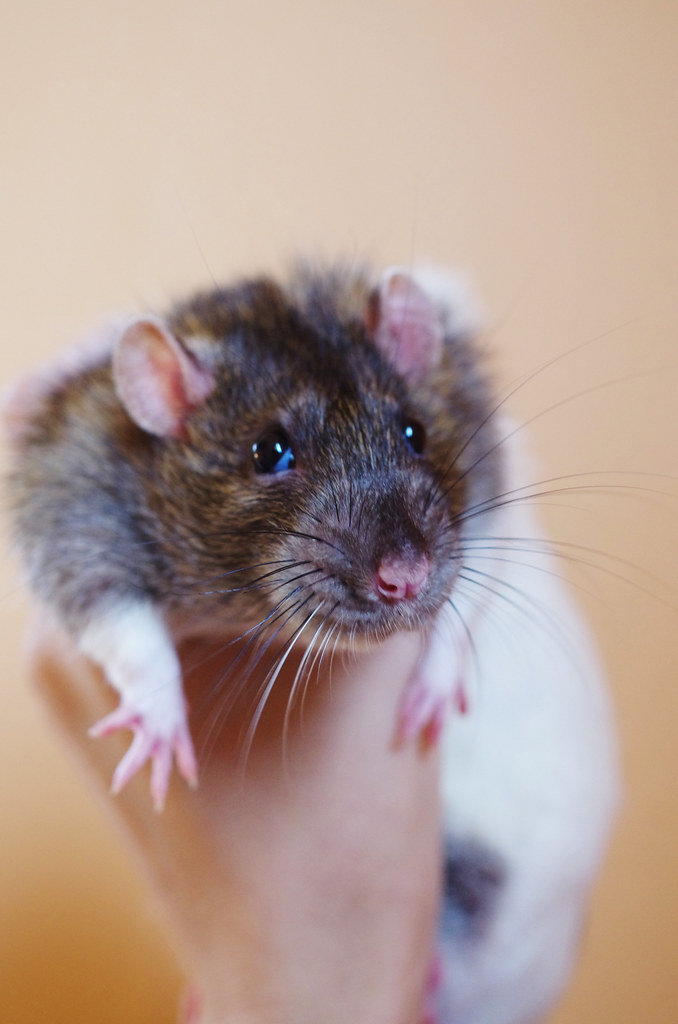 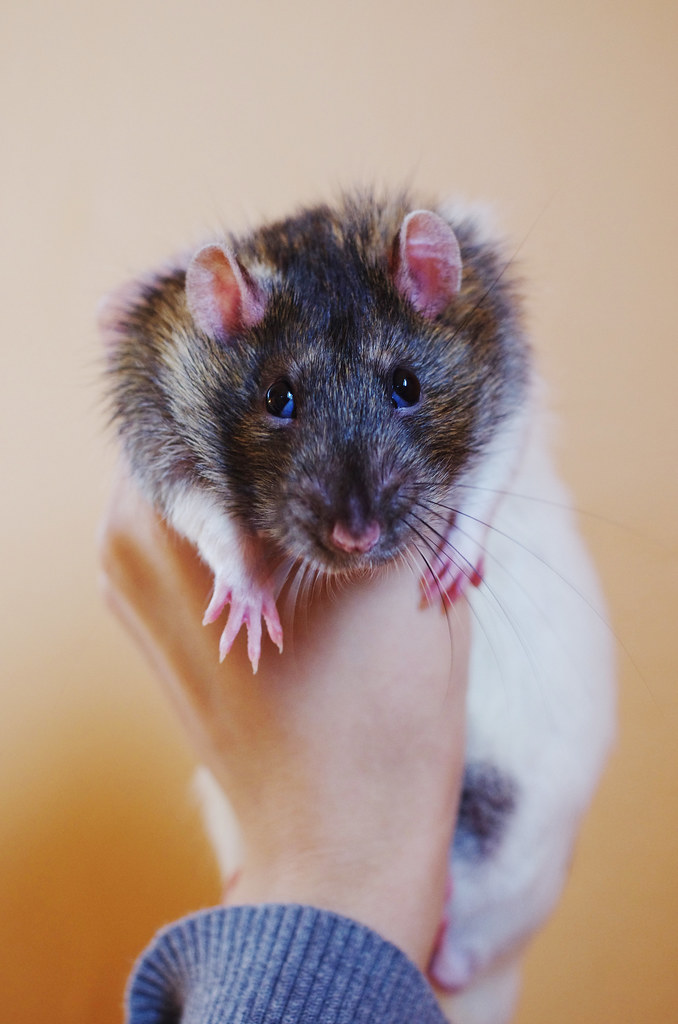 That Lupine is so pretty! Love the colourway :)

Oh wow, I relate to this post SO much. As a kid and teenager, I did activities like theatre and debate and tennis, and those weren't places that fashion was embraced. The cool kids were the only ones who cared about fashion, and we would judge them because we thought it meant they were just shallow and stupid and didn't care about anything important.

Once I graduated, I continued to believe that I shouldn't think about fashion because it was a waste of time and money. I would buy my t-shirts at Whole Foods and would wear them with plain jeans and the same pair of Mary Jane flats every single day. I felt like I had almost no identity, and it took me years to realize that the way I was dressing was not the way I wanted to express myself. But I also realized that just going to Nordstrom or Target and buying whatever was trendy was also not the way I wanted to express myself. Finally I turned to sewing and realized that caring about your clothes doesn't have to mean you're shallow or stupid or anti-feminist. It's such an amazing creative outlet for me now!

There you go, writing a super-resonating post again. As I get further into my 20s, I'm really enjoying my freedom now to explore things that I enjoy, and allowing myself to express myself in ways that younger my might be both jealous of and horrified by! I absolutely love the yarn for this Lupine :)

I love your garter/stockinette shawl!!! Lupine is great.