Thoughts on an Election 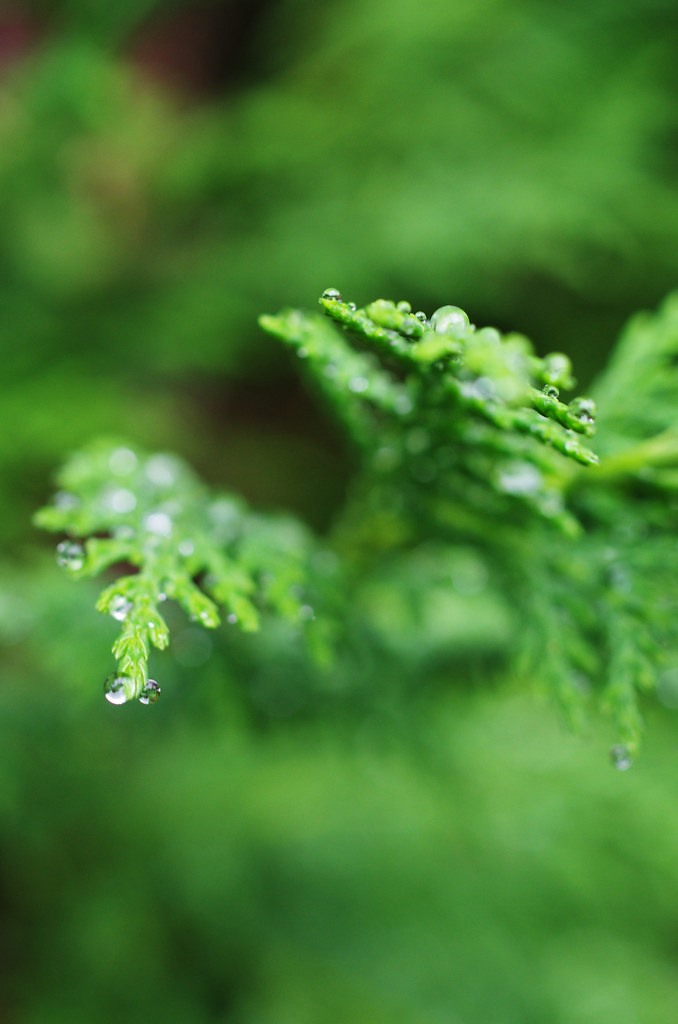 My heart is heavy.

These past days have been difficult and frightening for many people in the United States, myself included. Many people I follow on social media are calling for a wait-and-see attitude about our President-elect, but at this moment, I am not able to see past the murky ground below my feet.

This particular election has been brutal for so many, in depths that I cannot begin to imagine. For my own part, it has touched a raw nerve, in its flagrant dismissal and gaslighting of violence and sexual assault.

When I was 18, I was raped by my 25-year-old housemate, and the fallout of that experience came very close to ending my life. A few years after that, while traveling internationally, I was sexually assaulted for a period of 16 hours over two nights.

The first experience, I have written about here before. The second, I have only begun to speak about in the last year.

What I learned from the first experience was that my sexuality was a weapon that could be used against me. That one man's blind entitlement was more important than my voice, my body, and my identity. I lost the friendship of almost every person I knew, all because they believed - or were not willing to fight against the idea - that I had brought that violence upon myself, simply by existing in the world as a woman. That betrayal cut as deeply as the rape itself, and its scars linger on my heart even still; in these last days and months, these scars have ignited like kerosene.

What I learned from the second was to be quiet.

I cannot be quiet anymore.

We have chosen as President a man who has shown hate and bigotry to be his highest principles.

Who promises to hurt my LGBTQ, Latinx, Black, Muslim, Jewish, women, and disabled dear ones.

Who threatens to take away their citizenship, their bodily autonomy, their marriages, their safety.

Who has allegedly and admittedly sexually assaulted women, women like me, women who have once again been forced to learn that the only way to stay alive is to stay quiet. And for so many of our citizens - people of color, trans* and queer folks in particular - devastatingly, even quiet has been stripped away as a refuge.

This is all that I can think to do: to name my fear and release it among kindred hearts, where it might molt and extend its dark wings into a new kind of hope.

I have decided to continue my usual posting in the coming days and weeks. It is a conscious choice on my part, to share the beauty and love in my life in response to all this uncertainty and fear. I understand that not everyone is able to make that choice, and I respect the very real anger and hurt and fear that people are feeling right now. We all process things in our own ways, and whatever that looks like is okay.

But oh, dear friends, American and beyond: please know that I love you, and I see you, and I am here with you, tonight and always.

Much love,
Cory Ellen
Posted by Cory Ellen Boberg at 12:12 AM

Well said. For the life of me, I cannot figure out how "voting for changed" equated to voting for something so questionable.