About a week ago, I took a look at my overfull WIP basket and decided that it was time to knock some  more of these suckers out. It's gotten a lot better in the last few months - I've finished quite a few longer term project, actually! - but I would really love to be down to 4-8 works in progress at any given time and have my progress time be a little faster. Maybe shoot for finishing one thing every 2-3 weeks instead of finishing 5 things at a time, 2-3 times a year.

And, since it's fun to see before & after photos, here's a big pile of WIPs, many of them long term:

That turned into a big pile of finished objects (even if it took months/years to get there). Hooray, hooray!

So what's next? Well, these old friends, for one thing:

And when I say old... I mean, these projects are embarrassingly old. Most of them range from 6 months to 3 years old, which not only takes up space - both mental and actual - but also makes it harder to figure out where to pick things up. Going forward, I'd really like to limit the number of pointlessly long-term projects like this.

For me, it can be psychologically more difficult to rip something out that isn't working, but in the end, it's a great problem-solving exercise and learning experience. It's easy to let things stagnate because I'm afraid of failing or screwing it up, but I gotta learn to let that stuff go. It inevitably feels better to finish something and let it exist, imperfectly, than to let it sit around with the possibility of perfection that never comes to pass.

(Clearly, knitting is teaching me life lessons all up in here.)

So in the future, I want my WIP basket to look more like this:

I already know that I'm a non-monogamous knitter: the worst moment in my knitting life was when I finished all of my WIPs and I suddenly had nothing to work on! To avoid that, I do want to have a small but good variety of projects to work on. Cowls and socks are great walking-around projects; shawls are engaging longer-term projects; and sweaters are a more challenging endeavor in terms of fit - I'm forever a nitpicker - but one that is very rewarding. It would be great to have a few of each, so that I always have something that I'm excited about making.

Overall, I'm trying to make it a priority to clear old things out of my life to make room for new ones - or just fewer, more valued old ones. Perfectionism is so often the unhelpful boss of my creative work, so I'm making a conscious effort to give it the finger ignore it so that I can move on to bigger, better, more fulfilling projects. 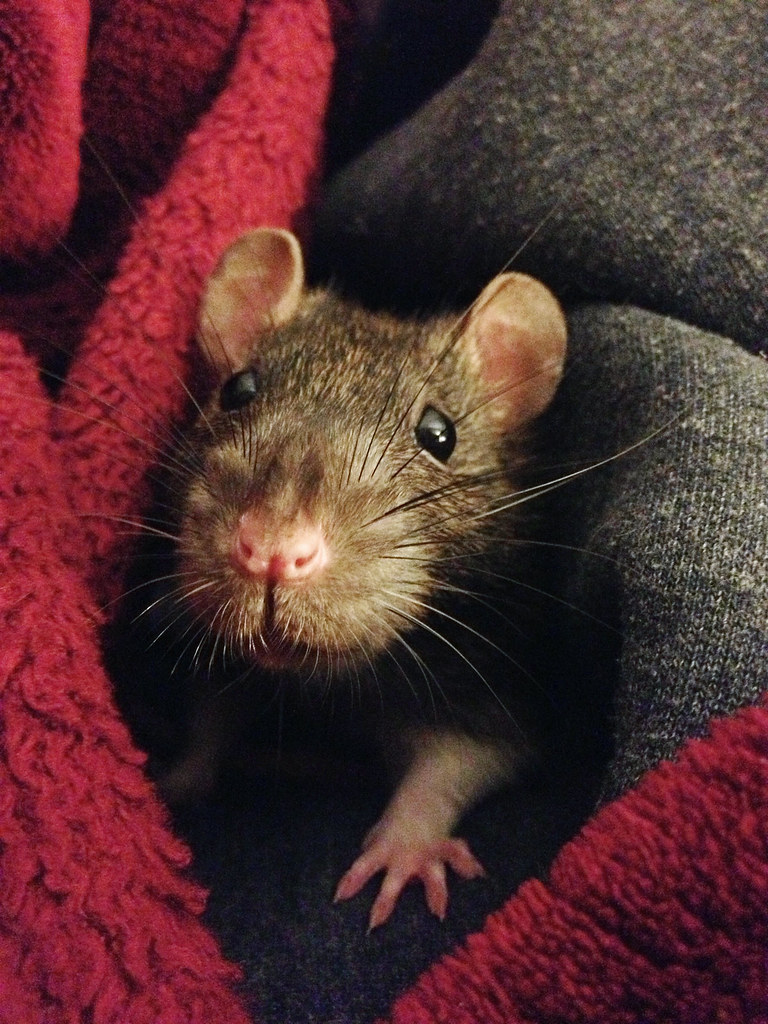