So, back when I first proposed my Hat Challenge way back in August, I made one big mistake: I didn't actually write down all the hats I was going to make.  I'm a person who thrives on lists.  There's this delicious satisfaction in crossing things off of lists.  They're great for future reference.  Sometimes it's hard to hold onto 6 separate ideas in your head, but it's easy on paper.  Hooray lists!

So it seems like a silly mistake to not have written a list of the hats I'm going to be making.

So for Hat Challenge! 2012, I am committing to knitting 6 hats.  Here they are, in no particular order: 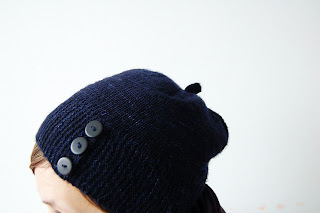 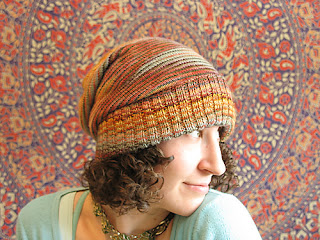 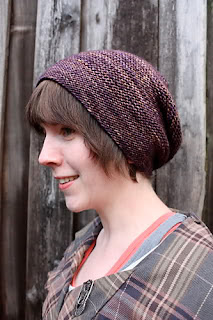 That should keep me busy for a while!

All pattern photographs copyright their designers.
Posted by Cory Ellen Boberg at 11:19 AM

Lists, lists are good. I like lists. You've got some good ones on there! Can't wait to see them done :D

I admire your ambition. For me I have a room full of baskets filled with yarn that I want to make into things... but thats about as far as it gets. Maybe this list thing is what I should do.